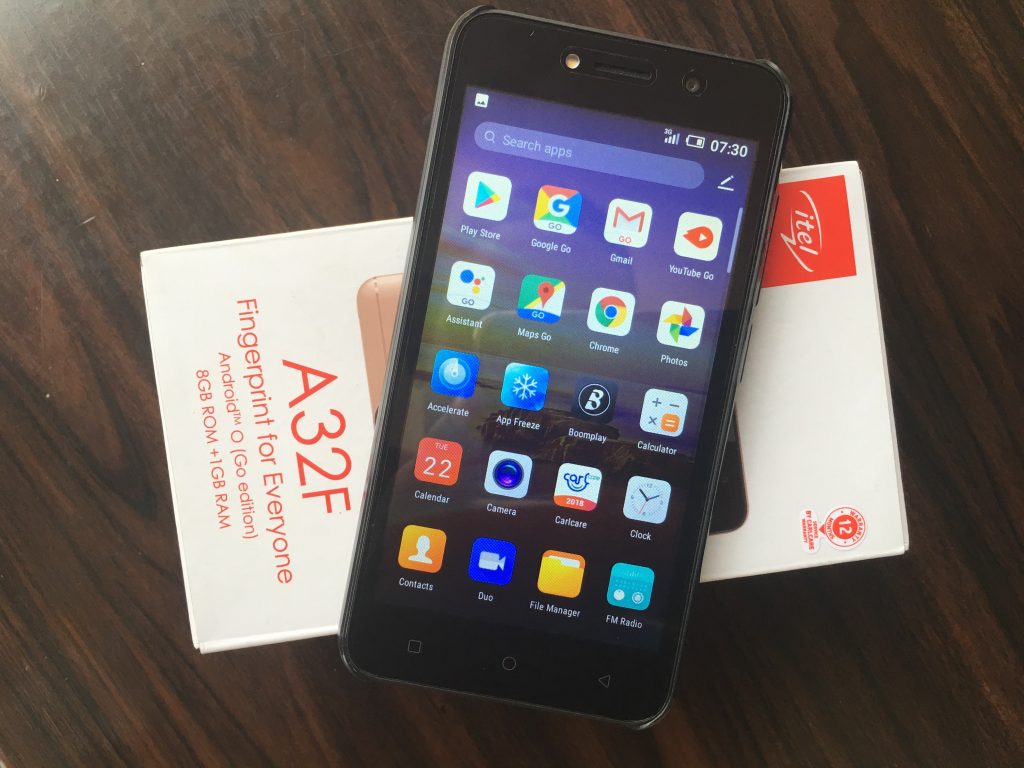 It is not often that you find a budget smartphone as a blockbuster. The itel A32F defies odds. Being a device of  numerous firsts, it gives you a notion that you should at the least experience it, regardless of whether your passion lies in the entry-level or mid-range products.

It might not have the notch, the end-to-end bezel-less screen, a USB type C connectivity, nor the face ID that is capturing the industry of late, but the A32F has its own version of distinction, and a fanatic can’t fail to be moved by some of these features.

The itel A32F is the first Android Go device from itel Mobile, coming as the result of the recent partnership between the brand and Google which allows them to produce phones that run on the Androi Oreo (Go edition) operating system. This new edition of Android has been optimized in such a way that average app is much faster on the system, pre-installed apps take less space and the background apps are controlled from consuming your data as it auto turn on data saver by default.

It comes pre-loaded with optimized apps such as Google Go, Youtube Go, and Google Maps Go and which have smaller app size and also consume less space. In addition, many of them can come up with a focus on offline functions or a reduction in data consumption. 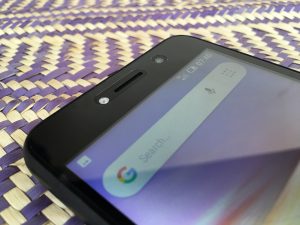 itel is delivering fingerprint functionality to everyone through this device. Users can register up to 8 fingers that will all be allocated to whichever shortcut one is interested in. You can use a finger to launch apps directly from the lock screen just by scanning it, to unlock the phone, take photos, and even answer phone calls in an efficient way. 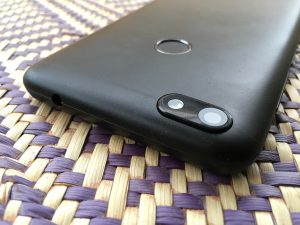 Read About: Different things you can do with the itel A32F fingerprint sensor

The Itel A32F comes with an inbuilt music app- Boom play which enables you to download music of your choice. This can assist you in all your music needs without having to worry about anything,

A smartphone running on 1GB of RAM, 8 GB of ROM, Android Oreo, and having a fingerprint scanner — and it is an entry-level smartphone! You probably won’t find a better price than the UGX 255,000 this itel offers you.

After sales and customer support have been one of the reasons why itel products are on a huge market in Africa. Carlcare has partnered with itel to offer their customers up to 13 months of warranty on the itel A32F. In the case that your phone gets an issue, you can go to any of these centres to fix your device, buy accessories and get support.

itel A32F Price and where to buy