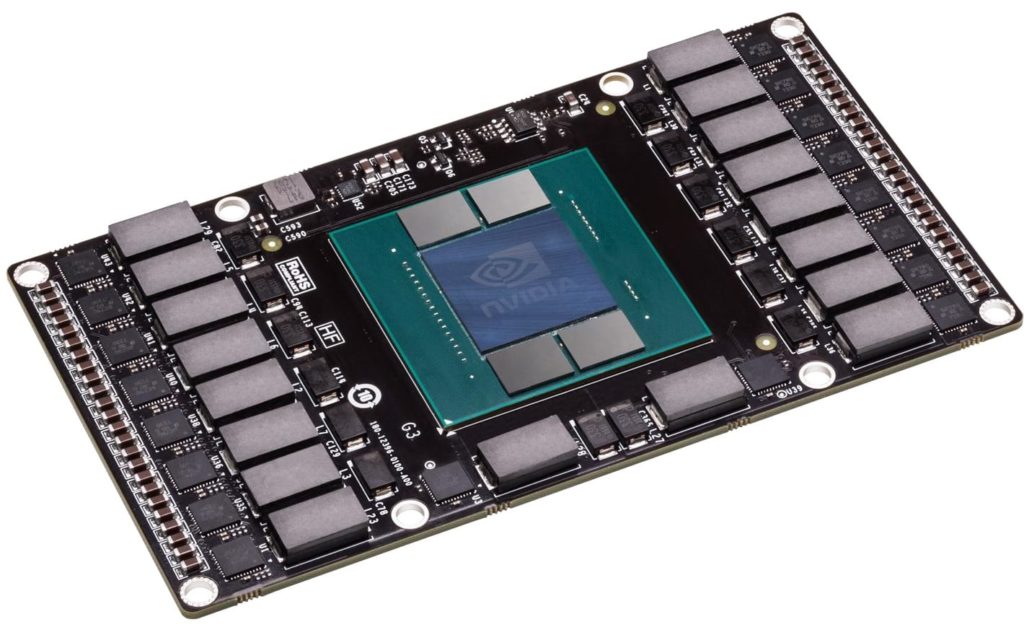 Upgrading main system memory (RAM) in most PCs is quite straightforward. You just need to buy a memory stick, stick it in and enjoy. However, does it bother you why you can’t similarly upgrade video memory (VRAM) that is on your graphics card?

I mean, it should be a fair concern given how much VRAM modern games need. You see, the main purpose of VRAM is to store textures and visual assets that get processed by the GPU to render and output frames to your display.

And with how fast video games have been advancing, these visual assets keep asking for more space. More so, if you prefer gaming at higher resolutions. Additionally, given how fast the GPU is required to output frames, it requires very quick access to VRAM.

Also, remember that rendering graphics is a highly parallelized process. This means its architecture is designed to work on multiple data streams at each given time.

Also Read: How To Choose RAM Speed For Your Computer

The main point here is that VRAM has to have much more bandwidth than ordinary RAM. For instance, a 1GB DDR4 3200 RAM module has a data transfer rate of about 26GB/s while a 1GB GDDR6X chip can do about 84GB/s.

These high speeds are part of the reason why you can upgrade VRAM like you would with RAM. You see, high bandwidths require many physical connections. Look at how many pins a CPU needs to transfer data and maintain a stable power connection at the same time.

But unlike motherboards where CPUs operate, graphics cards have limited real estate to afford space for such connections. This is why VRAM modules are usually soldered to the graphics card PCB to save on space. Other types of VRAM such as HBM are combined with the GPU itself to be a package.

In addition to saving on space, these techniques do significantly reduce data errors. Moving data at very high speeds comes with the risk of data errors. The bottom line here is that integrating VRAM by soldering it to the GPU removes a layer of complexity that could introduce data errors.

It is also cheaper than designing a slot that users can use to upgrade VRAM.

Are There GPUs You Can Upgrade VRAM?

There are some old graphics cards such as the Matrox G200 from 1998 which allowed users to upgrade VRAM. However, the kind of data transfer speeds we are dealing with nowadays means it’s just impractical to even try. Let’s say you decide to try and solder a higher capacity VRAM chip to your graphics card.

Chances are it will not work, for a myriad of reasons. Chief of them being the firmware on the card is specifically optimized for the VRAM it came with. There is also a higher chance you will end up bricking the GPU, I wouldn’t risk it. However, in most cases, the delinquent of poor gaming performance is an underpowered GPU rather than low VRAM.