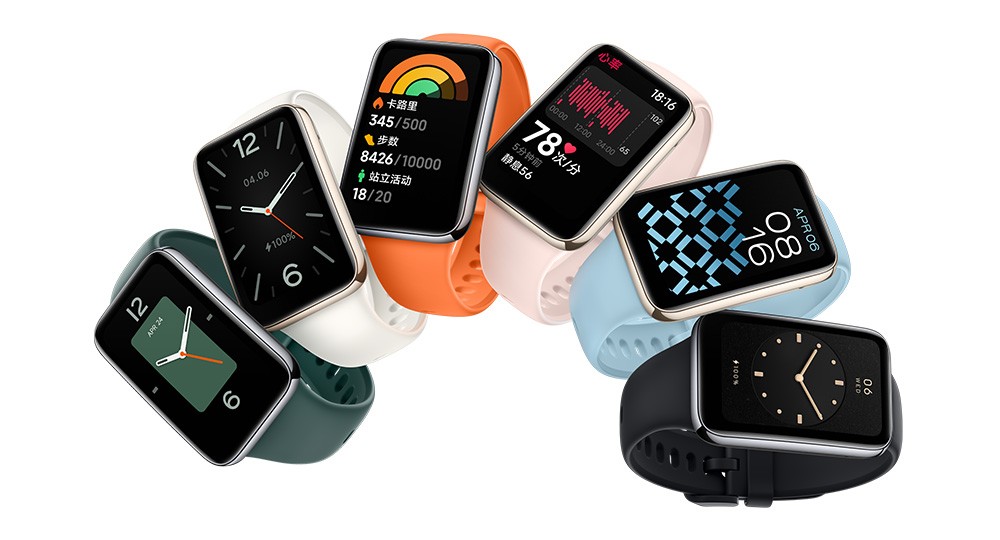 Xiaomi’s Mi Smart Band line of devices is popular among fitness enthusiasts, techies, and normies alike, and for good reason. For not so much money, you get a lot of smartwatch features, a simple, unassuming design, and a lot of fitness tracking.

The fact that there is a bustling ecosystem of third-party watch faces and aftermarket straps to match your style is just the cherry on top. A few weeks ago, we saw Xiaomi unveiling the Mi Band 7, an iterative upgrade over its predecessor, the Mi Band 6.

At the launch of the Xiaomi 12S, the company unveiled yet another member of the Mi Band 7 family in the form of the Xiaomi Band 7 Pro. But what does this wearable offer on top of the base model Band 7?

Well, the Band 7 Pro comes with a bigger display and a better overall specs sheet than the Mi Band 7 although, to be honest, it is not vastly different. Most notable is the inclusion of a GPS feature, which isn’t available in the base model Band 7.

We recently saw a teaser video on the company’s Weibo page, a video that gave us a glimpse of the design, confirming the elongated display of the smart band, along with new watch faces.

Additionally, the new Band 7 Pro comes with the ability to track more than 117 exercise modes, including 10 running courses. There is also a group mode that helps encourage friends to get more active in gamified competition series.

The device is also water-resistant up to 5ATM. This means that users can go swimming with little to no fuss. It is powered by a 235mAh battery and Xiaomi says that this is good for upto 12 days of regular usage or 6 days of heavy usage. The battery can be charged up fully in about an hour.

The Mi Band 7 Pro is on sale in China at an equivalent price of $60/€57/₹4,700. It is important to note that the Mi Band 7 Pro features NFC as a standard feature with no variant that doesn’t bear this feature. At launch, there is no word on the global availability of this product.

From the images and specs, the Amazfit band 7 that is yet to be unveiled, which is rumored to come with a 194 x 368 resolution display, 234mAh battery, NFC, and GPS support offers more or less what the Mi Band 7 Pro is.