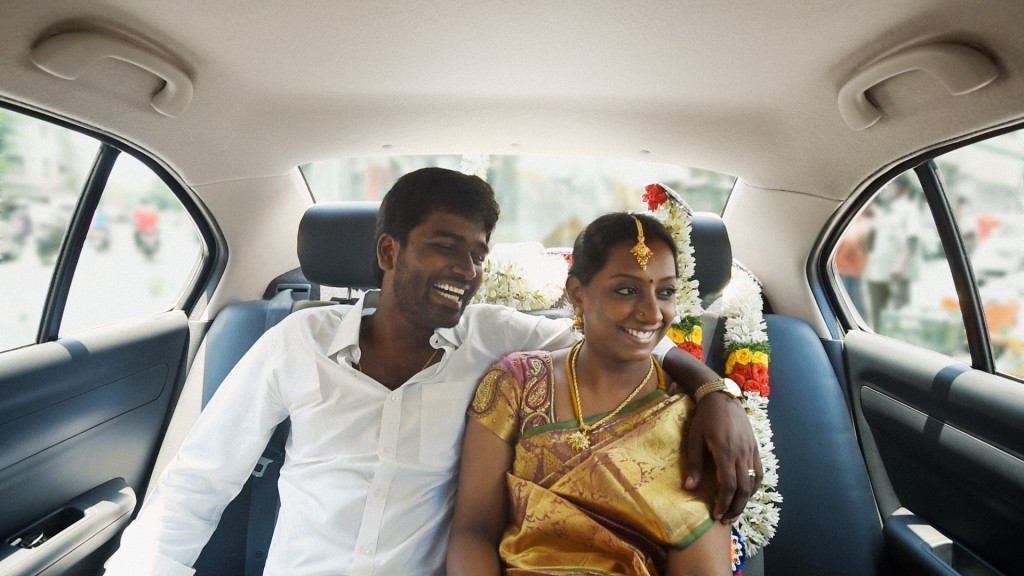 Recently, Uber went into an African expansion mode launching in Nigeria, South Africa, Kenya, Ghana, Tanzania and Uganda. This is clearly not the last African country they are launching in. At a low key event at Serena Hotel, Uber was launched in Uganda. Soon after, we saw celebrities like Anne Kansiime and Salvador taking their maiden Uber rides.

We then saw Facebook and the entire internet littered with Ads about signing up for Uber as either a rider or partner while stories of people’s Uber experiences flooded social media. Many reported a good experience and others a not so good experience. Vodafone Uganda and a couple of companies are already partnering with Uber to strengthen their operations by providing smartphones and internet on their 4G network.

My first Uber experience wasnt lovely at all. The driver couldn’t locate me, I couldn’t cancel the ride to order another and then the app forces me to rate a trip I never took. For my second Uber the driver accepted to pick me up and later decides not to come without informing me. He only tells me he isn’t coming after I gave him2`31 a call.

My third Uber experience was almost lovely until the driver’s app froze and he couldn’t calculate how much we were supposed to pay. We then haggle and an hour later realise that we had been overcharged.

Some of my friends reported being collected in cars different from those the app was showing among other mishaps here and there. But,  I guess I was just unlucky.. My next couple of rides were smooth and trouble free.

The challenges for Uber

World over, Uber has faced some opposition from existent taxi businesses and also regulatory issues in particular cities causing them to be banned from operations. For example, Uber launched in Kenya amidst protests from the Kenya United Taxi Organisation (Kuto) that saw violence against drivers with cars vandalised and some burned. They claim that Uber was killing their businesses.

South Africa, France, Spain , Germany and New York have all seen people either protest or Uber being banned for a regulatory breach  or conflict with existing businesses.  This is understandable seeing as Uber’s revolutionary model is disruptive and may upset the status quo.

In Uganda however, this may be different. Apart from us not having strong vocal associations in the transport sector or legal and regulatory frameworks for that matter, Ugandan Taxi/Cab drivers seem to have welcomed the idea since it’s a boost to the meagre incomes they get packing at stages and waiting for clients who may or may not come.

The challenges for Uber in Uganda (for now) are hardly regulatory and are more logistical in nature. Navigating Uganda’s business terrain and overcoming infrastructural hurdles. Uganda’s road quality and network is not as good compared to many African countries. Having narrow roads and more cars than the roads can support causes what may be described as a chronic traffic jam. This would discourage the use of Uber since more time on the road causes a hike in your bill let alone the inconvenience of being late.

Many drivers who would want to join uber may not possess a driving licence or valid one for that matter and with the recent hike in driving permit renewal fees, the trend me be set to continue.

Majority of cars on Ugandan roads are between 10-20 years old because buying a brand new and or newer cars in Uganda attracts obscene taxes. This means the majority of cars may not be in the best condition for Uber standards. What this means for Uber is low sign up rate for drivers due to few qualifying cars. In Kenya, cars made before 2009 are not allowed since the government does not allow the importation of cars older than 2009

Driver training to improve customer care and deliver a consistent Uber experience each time may also pose a challenge. The challenges are numerous but the above are just some that stand out.

The Opportunities for Uber and Drivers in Uganda

Past the hurdles, Uber presents multiple opportunities for Uganda and Ugandans. As of right now, Uber guarantees Ugx 10,000 per hour for the driver meaning that one could earn about Ugx 100,000 per day if they accept 90% of the ride requests they receive. A little math here will show you that it is possible to earn about Ugx 2,000,000 a month just driving with Uber.

Read More: Earn an extra income by becoming an Uber Driver. Here’s How to become one in Uganda

In a country where unemployment is biting hard and the youth are languishing, those who own and or drive have an opportunity for full time but flexible employment. If you have a full time job with a cars lying idle during the day, you could put it on the road by signing up with Uber as a Car owner while those who do not own a car but can drive could sign up as drivers. (This may not yet be operational but it underway)