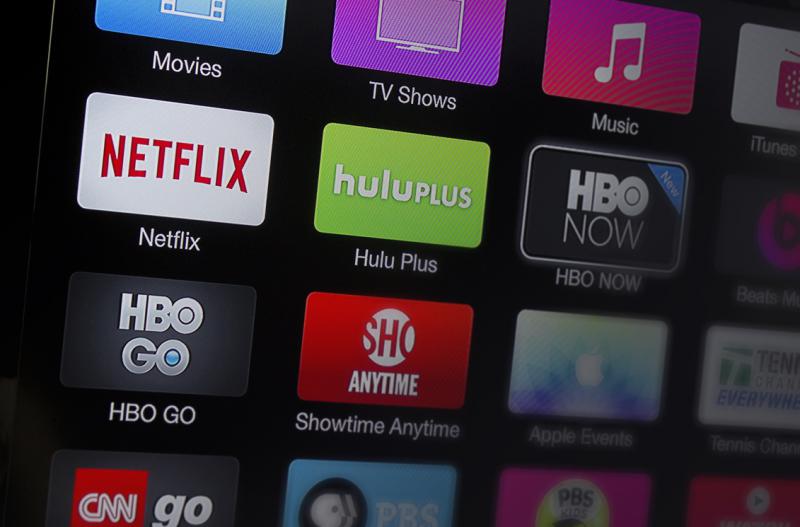 I have one question for you living in Uganda; how are you watching “TV” in 2020? Most people would say they have a decoder with an active subscription to PayTV services such as DStv/GoTV, Startimes or maybe a Free-To-Air (FTA) channels.

But beyond traditional broadcast TV, there’re a lot of options for consuming great content. Online video and music streaming services have only gotten more popular and bigger over the past decade. Providers such as Netflix are investing as much as $10 billion into original content production to lure more users into their platforms. Subscription fees are also quite affordable starting from as low as $5 to Apple TV+ for instance.

However, there are only about two things you should know about these streaming services;

Secondly, content Geo-restrictions. Just because a provider is online doesn’t mean their content is open to everyone on the globe. Some providers such as HBO, HULU, Roku Channel choose to restrict their Content to U.S residents. You’ll have to use VPN magic to access restricted content most people will find annoying and difficult to.

With that said, here are online Video and Music Streaming services available or not in Ugandan market without using a VPN.

Along these, we also have local/home-grown supported streaming services including MTN’s YoTVChannel and Airtel TV which we have already extensively written about. Here I am

YouTube is by far the most popular video streaming service anywhere in the world except China or Russia. In fact Youtube is among the top 10 most visited websites in most countries. Most of YouTube’s content is Free being Ad-supported. But they also have a paid-for version that doesn’t include Ads and comes with some premium content including Youtube Original content. YouTube Premium is not available in Uganda yet. Youtube Music Premium isn’t available in Uganda.

Read more: Youtube Premium: Is It Worth Paying For?

Netflix is another popular online streaming service. Netflix service is now available in 190 countries worldwide including Uganda. As of April 2019, Netflix had over 148 million paid subscriptions worldwide. They are known for offering an extensive library of online streaming films and television programs, including those produced in-house called Netflix Originals. If you have watched, Orange is the new black, Breaking bad, Narcos, well all that is Netflix. Base version starts at $7.99 and includes unlimited movies and TV shows.

Showmax is a South African-based streaming service competing directly with Netflix. It’s part of the Multichoice Group, the owners of DStv/GOtv and it launched in 2015. It’s now available in 45+ African countries including Uganda. Showmax offers two following subscription options that gives you unlimited access to our full library.

Unlike Netflix, Showmax subscription allows you to watch on two devices simultaneously on up to five registered devices. You can watch Showmax on Android phones/tablets/TV, Latest Samsung/LG/Hisense TVs and Apple TV/iPhones.

Amazon Prime Video/Music is also available in Uganda. I haven’t used it personally, but according to friends I have talked to, it’s also a great option. Starting from $8.99/month, you have access to most of Amazon’s original content. But you’ll have to pay/rent specific movies and shows from about $10-15 per movie. You can access Prime Video from Android/iOS App or using Amazon Fire stick streaming device.

Apple TV+ was launched last year as a streaming service starting at just $5 per month. This not to be confused with Apple TV, the streaming device by Apple. The service is available in Uganda. In fact, I am reviewing it right now. Apple TV+ is available on Apple TV streaming device, iPhone, iPad and Roku TV.

Plex is yet another streaming service available in Uganda. It’s one of my personal favorite. Unlike the above, Plex is free but Ad-supported just like Youtube. They have some good classic movies, documentaries, web shows, news available for you. On top of that Plex also allows you organize and stream your own local content from a Plex server in your home. I have used it for years. It’s available almost on every platform; Android, iOS, Roku and several Smart TVs.

For Music specific platforms, Tidal is supported with a special partnership with MTN Uganda starting at just Ugx 10,000 per month. Deezer ($4.99 per month) and Boomplayer ($2 per month) are also great options to consider.

So again, I ask you: what’s TV in 2020? I think that widely depends on you. What are your content tastes? Can you fork out at least Ugx 120,000+ on internet per month? Do you prefer someone choosing programming for you or would you rather choose what you want to watch when you want to? Are you a Live TV, News watching kinda person? Or you’re more into movies and TV shows? Do you prefer listening to experienced DJ selecting Music for you on radio or you want to create your own custom playlist?

How you respond to these choices determines whether you’ll stick to Pay TV traditional TV or opt for an online streaming service — or both.