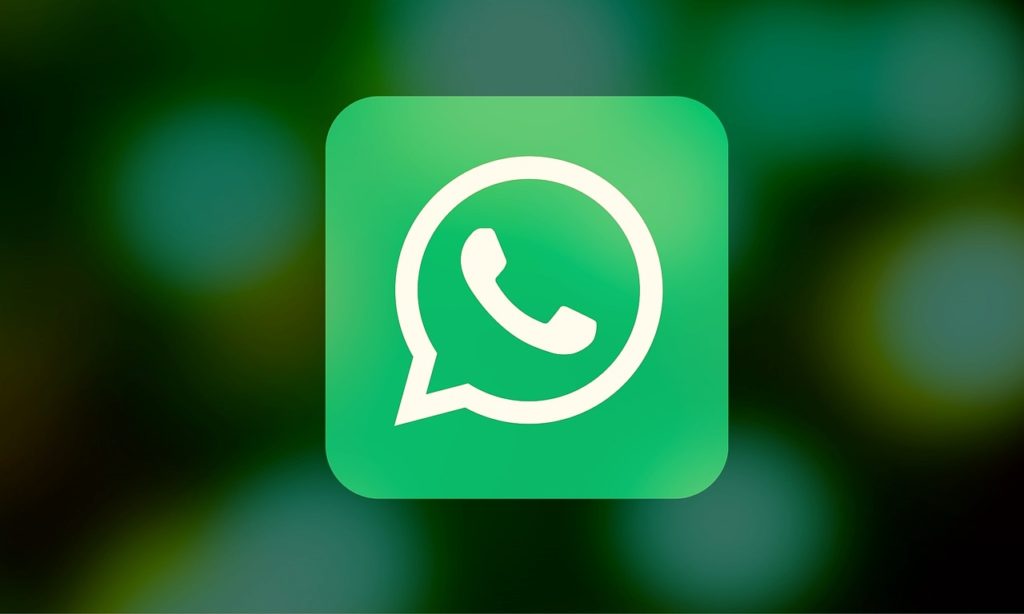 Facebook-owned instant messaging app, WhatsApp has launched joinable group calls that allows its users join a group call even after they missed it at the beginning. In other words, group calls can now be like Clubhouse rooms where users can join and drop off easily.

This seems like a great move because as things stand, when a user misses a group call, there’s no way to join. Well, except they are called again which is unlikely given that other call participants are likely focused on catching up or talking. This new update brings in a form of flexibility to this.

Some of the best conversations happen when you least expect it. Now, if someone in your group misses a call when the phone rings, they can still join whenever they like. You can also drop-off and re-join so long as the call is still ongoing.

This new feature comes with a Call Info screen that shows who’s on the call and who’s not. For users that miss or ‘ignore’ a call and want to join after, they can do that from the ‘Calls’ tab on the app.

Follow the steps below to join a video call you missed.

Joinable group calls on WhatsApp have started rolling out and you should be on the lookout on the app.

Also, remember that there can only be 8 people active on a group call. While WhatsApp did not specify what happens when you try to join a group call that’s already full, we imagine it’ll throw in an error or not let you in.

Other important things to note about group video calls on WhatsApp include:

And that’s about it on WhatsApp joinable group calls. Let us know in the comments section if you have access to it yet and what your experience with it is like.