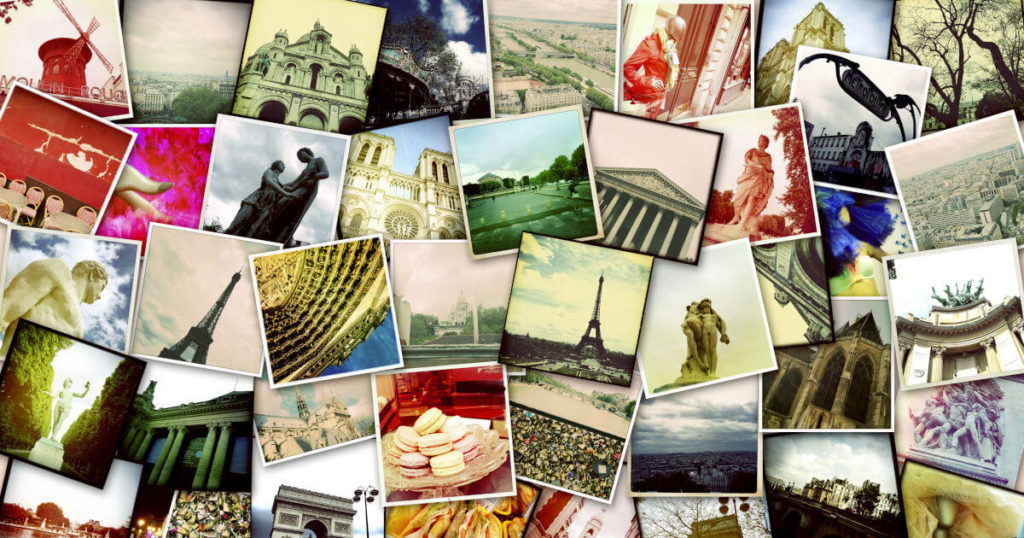 What most people don’t know is that images are the main contributor to webpage load times. This is especially true on websites that have very high-resolution images. Having a slow internet connection does not help your case either. So the next time you are sitting there waiting for that webpage to load, you know the likely culprit. For this reason, image compression codecs have been in continuous development. It has been three decades since we started using the JPEG format and it is now pretty much universal.

Over those three decades, there have been some contenders, some serious, like Webp, and others not so serious. But that is all about to change because there’s now a new Sherrif in town; the AV Image Format (AVIF). AVIF is seen by many as the worthy successor to the very reputable JPEG. This is why in this post, we will focus on this very latest image compression codec. We will also highlight how AVIF builds on the shortcomings of JPEG.

The AV Image Format commonly referred to as AVIF is an image compression algorithm from the Alliance for Open Media (AOMedia). AVIF was released in early 2019 and has seen tremendous support from the most popular browsers; Chrome and Firefox. iOS and Android devices will also start using it most likely because Google and Apple are both members of AOMedia; the conglomerate body responsible for AVIF.

This new image format is royalty-free and can compress not just still images but also animated ones using the AV1 video algorithm. AV1 is a video codec by AOMedia released in 2015 that is now being used by AVIF. After compressing images, AVIF stores them in the highest possible quality via the HEIF codec. Backed by all the tech giants, Facebook and Netflix included, AVIF will surely take over as the ubiquitous standard for online images.

It is also very important to note that despite the huge backing, this new tech comes with some pretty nice features. It is not all about big-boy support alone, it has features to match the hype. This includes features like HDR retention as well as both lossy and lossless compression. AVIF also boasts bit depths of 8,10, and 12 and a wide color gamut.

Why AV Image Format (AVIF) Is The Next-Gen Image Codec

Similar to the AV1 video format, AVIF lets web developers perform image coding and compression, free of charge. Additionally, you need not worry about any formalities such as licensing to use it. This just means one less subscription to pay for.

The soon-to-be former reigning heavyweight in the image compression efficiency category is WebP. Webp came in delivering a 30% reduced file size than the incumbent JPEG with undiscernible quality loss. AVI is here to shine over Webp’s popular party trick with a mind-bending 50% file size compared to Webp. Not to mention that the image quality still remains uncompromised.

Part of the reason that AVIF is poised to trump all other existing formats is some of the new features it comes with. This most modern file format offers features like transparency, ICC profiles, wide color gamut, and HDR which other compression formats do not support.

Sometimes you may notice varying image qualities on the same website if you use your phone vs when you browse on a PC. This inconsistency has always been a major issue with JPEG that AVIF promises to solve. With AVIF, images on all platforms will be of the same quality and will load much faster with reduces data usage.

There is hardly any tech that is all about advantages without any disadvantages, more so new tech. Well, here are the drawbacks you can expect from the new AV Image Format.

Though most of the more popular image applications like Microsoft Paint, VLC, Windows, etc support AVIF, there still are other image applications that do not. This is big a limitation of this fairly new feature-rich image format. It is though important to highlight that two of the most popular browsers; Chrome and Firefox, have AVIF support in their latest updates.

JPEG has been the image file format of choice for the past three decades since it was introduced. As a matter of fact, JPEG is the most used image format with billions of images being uploaded to the internet every single day. This is despite the fact JPEG uses a lossy compression algorithm. This type of algorithm causes JPEG to suffer a significant and noticeable loss in image quality. And consequently, this image degradation is JPEG’s “Achilles heel”.

Now that AVIF comes with much better image quality due to the use of a lossless compression algorithm, we are definitely witnessing the start of the end for JPEG.

The migration from JPEG to AVIF may not happen overnight, but it is bound to happen, slowly but surely. This will all depend on the continued support from other platforms ranging from browsers to media players and professional applications. We would like to hear your thoughts and opinions on the AV Image Format, go ahead and engage us through the comments section below.