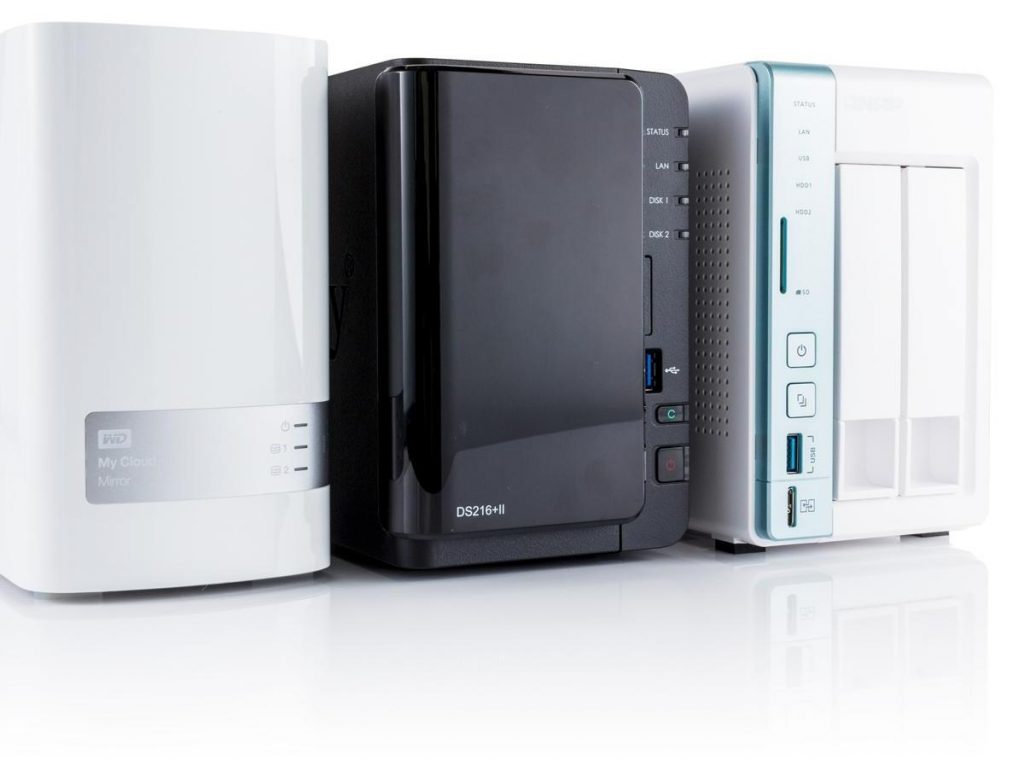 With the rise in popularity of the Work-from-home model and the need for more elaborate home entertainment setups, more and more people are finding the need for more advanced and sophisticated home networks. One nifty addition to these setups is a Network Attached Storage (NAS). A NAS allows you access to all your important files throughout your connected devices at home in a simple and usually seamless manner, and an added perk of remote access should you need it.

When shopping for a Network Attached Storage (NAS) you will discover that some are advertised as being capable of transcoding. So what is NAS transcoding? Well, the short answer is that it is a feature that makes your NAS more efficient and quicker in media streaming. Let us now start by helping you understand what transcoding is then narrow down on NAS transcoding together with it’s pros and cons.

As you may know, media files are normally encoded using various formats. For example, you will find a video file encoded in the H.264 format or the HEVC format among others. All types of encoding formats try to achieve information storage with a healthy balance between file size and media quality. Since there exist very many media encoding formats that differ, it is more often than not a necessity to transcode a media file to a format that a target device can read.

A good example is that you may have a movie that plays very well on your laptop or tablet but not on your TV. In this case, the movie file would need to be transcoded to a format that the TV can understand. In other applications, this conversion of changing file formats is called Video Format Conversion. However, in the application of live conversion of media files and streaming, it is referred to as transcoding. To add to its functionality, transcoding is not only about different media formats but also different media qualities.

Transcoding is also useful in creating several media versions to stream at varying levels of quality. The correct quality level to stream is determined by available bandwidth. This is what streaming services like YouTube and Netflix use to automatically switch your stream from one video resolution to another. Many people buy NAS devices for domestic use as home media servers running on software like Plex. Here, NAS transcoding allows you to share files with your local networks as well as other users over the internet.

Processors that come with our computers are known as Central Processing Units (CPUs) which are general purpose. What this means is that they can pretty much do any kind of computing calculation that is expressed as code. This is perfectly fine for your laptop or phone but no to for NAS devices. See, CPUs are not as good as they could be at one specific type of computation.

It’s like having a calculator that can do division, subtraction, multiplication, and addition but you only use it for division. That means it will always be operating at 25% capacity and the remaining 75% will be wasted. This is where processors that are specialized to do a few types of calculations types come in.

They work on a very narrow specific set of calculations very fast and very efficiently at decent capacity levels. This is what hardware transcoding is all about. Hence NAS devices that come with hardware transcoding also have an additional processor that is specialized for transcoding media files. That means that your NAS device will be fast enough to transcode in real time thus you will not be waiting for media files to transcode before they start playing.

Most of the time a NAS device is very engaged in various tasks simultaneously. It may be running backup, playing movies, transferring files, etc., all simultaneously. Now add transcoding to all that, which is a heavy task by itself, and your CPU will easily become over-tasked. The effects will be clearly seen in delays of the other tasks. By assigning the transcoding tasks to a dedicated processor, it will relieve the CPU and the result is an improved user experience.

Not a critical aspect, but using a general-purpose CPU to do media transcoding will use more power and generate more heat than using a dedicated processor. If you are into lots of transcoding tasks, this minor effect will add up quickly and become significant. Thus is it a worthwhile factor to consider.

You might have a transcoder that works very well with the older H.264 format but does not work with the newer HEVC format. This is a big issue where a specific transcoder is required for specific formats. If they don’t match, your NAS device will default back to using your CPU for software decoding . And that is not something you want.

With most software providers, hardware encoding comes at an extra cost. For example, Plex, the most popular NAS streaming choice charges for hardware transcoding as a premium feature. So you are likely to incur additional costs after you buy a NAS device with hardware transcoding.

All in all, NAS transcoding is an important feature to consider while shopping for your next NAS device. As much as it comes with its pros and cons, it is a general feeling that the pros will always overshadow the cons. This is because when it comes to the battle of “better user experience vs minor costs“, many users are always ready to pay reasonable costs to enjoy an improved user experience.