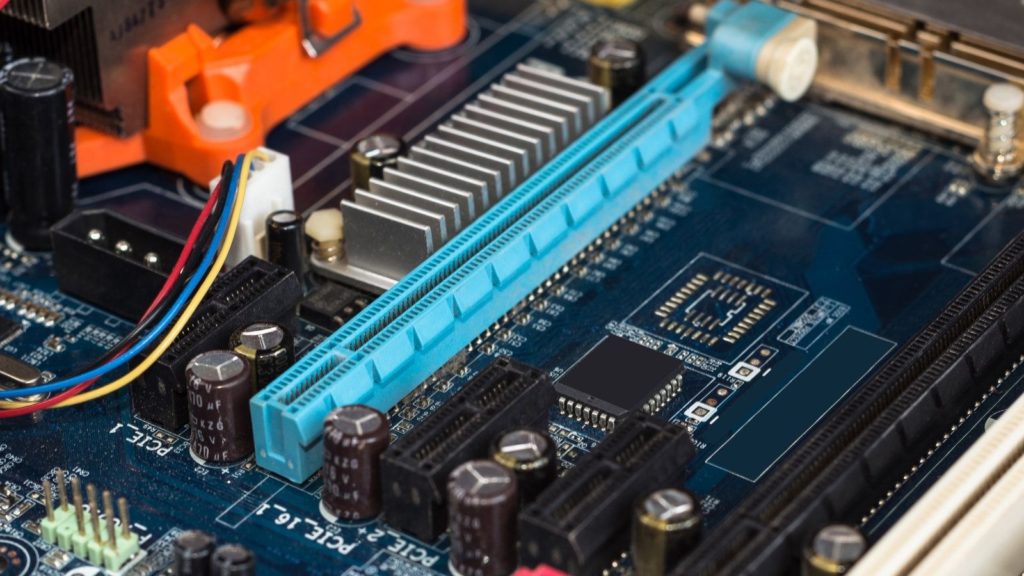 As you may already know, we are yet to see any PCI Express 5.0 devices out there. That doesn’t stop the powers that be to dream ahead. They have already released the PCI Express 6.0 specification. And as you may imagine, the specification is as insane as they come.

PCIe 6.0 interfaces will peak at 126GB/s one way on an x16 link. That is double the speed of a PCIe 5.0 link. For perspective purposes, the relatively new-to-the-market PCIe 4.0 will be 4 times slower than the 6.0 spec. At the moment, the majority of the PCs that we use have PCIe 3.0 links for data communication.

The new 6.0 spec will send 8 folds more data than the 3.0 version. Enough with the theoretical comparisons, how will they manage such mind-bending figures? More importantly, is it just another overkill of a spec, or will it bring you real benefits as a user?

Also Read: 6 things to know before buying your next USB cable

First of all, PCI Express 6.0 is backward compatible all the way to the first version, PCIe 1.0, where we started out with 4GB/s. The subsequent versions used higher transmission frequencies to improve data transfer speeds. Just like everything else in the universe, this too had limiting factors.

It turns out there is something such as too high a frequency, at which the transfer signal becomes very unstable. Think of this the same way 5GHz Wi-Fi is faster than 2.4GHz but increasingly unstable over long distances.

PCIe 6.0 uses PAM-4 which stands for Pulse Amplitude Modulation Level 4. This is a technique that moves 2 bits of data rather than just 1 bit at a time. Traditionally, signals were represented by 2 voltages where one voltage represented a 0 and the second represented a 1.

With PAM-4, we get 4 different voltages, meaning double data rate. The 4 voltages will correspond to either 0 0, 0 1, 1 0, or 1 1. PAM-4 also does come with challenges of its own, the biggest one being an upsurge in error rates. To try and counter this, the PCI Express 6.0 spec saw an increase of latency to the magnitude of a few nanoseconds.

This reduced the error rate to around 1 bit for every million bits. That is still a lot of errors if you consider the quantity of data sent over a PCIe 6.0 link. However, a very small fraction of any data sent is reserved for checking errors and correcting, it could be a few bytes.

If an error is found, the data will be requested to be resent using a few bytes of data. This scheme happens to be quite feathery in terms of resource usage; latency, as a result, will be insignificant. This is how PCIe 6.0 maintains high signal integrity at extremely high data transfer rates.

The actual error rate with these advancements is approximated to be one error for every billion, billion hours—yes, that’s a billion twice. Don’t bother trying to convert those hours to decades. Believe me, I’ve tried. It really is something no one should have to worry about.

Are We Ready For PCI Express 6.0

You are probably aware that the most powerful high-end graphics cards available today cannot saturate even a PCIe 3.0 interface. Why then should you have to think about PCIe 6.0? Future-proofing is one reason, that’s because we are continuously asking for more and more from our devices.

This new PCIe version will ensure that you can stream 8K HDR Videos while cramming your SSD with mega downloads as well as handle your game’s demand on the graphics card, all at once. Looking past your domestic PC, applications such as Internet of things (IoT) and self-driving cars need interfaces with high bandwidth capacities and little latency.

That makes those applications some of the best candidates for PCI Express 6.0 interfaces. Are you excited about this new PCIe standard? Let us know what you think below in the comments section.